Afghan police chosen for the task in Marjah were selected from other regions of the country instead of Helmand province, Marine officials said, in order to avoid handing over day-to-day security to officers who may have tribal or friendship ties to the Taliban

Afghan police chosen for the task in Marjah were selected from other regions of the country instead of Helmand province, Marine officials said, in order to avoid handing over day-to-day security to officers who may have tribal or friendship ties to the Taliban 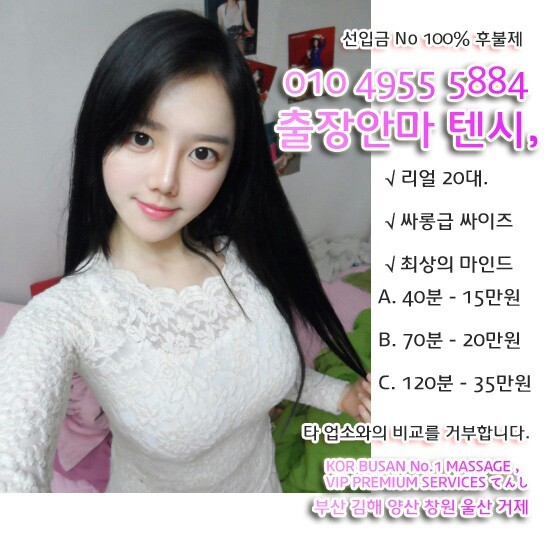 About 15,000 NATO and Afghan troops are taking part in the offensive around Marjah, which has an estimated 80,000 inhabitants and was the largest town in southern Helmand province under Taliban control. NATO hopes to rush in aid and public services as soon as the town is secured to try to win the loyalty of the population.

With the assault in its fifth day, insurgents are firing at Afghan troops from inside or next to compounds where women and children appear to have been ordered to stand on a roof or in a window, said Gen. Mohiudin Ghori, the brigade commander for Afghan troops in Marjah.

“Especially in the south of Marjah, the enemy is fighting from compounds where soldiers can very clearly see women or children on the roof or in a second-floor or third-floor window,” Ghori said. “They are trying to get us to fire on them and kill the civilians.”

The Marjah offensive is the biggest joint operation since the 2001 U.S.-led invasion of Afghanistan and is a major test of a retooled NATO strategy to focus on protecting civilians, rather than killing insurgents.

Ghori said troops have made choices either not to fire at the insurgents with civilians nearby or they have had to target and advance much more slowly in order to distinguish between militants and civilians as they go.

Even with such caution on both the NATO and Afghan side, civilians have been killed. NATO has confirmed 15 civilian deaths in the operation. Afghan rights groups say at least 19 have been killed.

In northern Marjah on Wednesday, U.S. Marines fanned out through poppy fields, dirt roads and side alleys to take control of a broader stretch of area from insurgents as machine gun fire rattled in the distance.

The Marines found several compounds that had primitive drawings on their walls depicting insurgents blowing up tanks or helicopters, a sign that Afghan troops say revealed strong Taliban support in the neighborhood.

Lt. Col. Brian Christmas, commander of 3rd Battalion, 6th Marines, said security has improved enough in northern Marjah for Afghan police to step in. Other Marine units have taken control over main locations in the center of town.

“Bringing in the Afghan police frees up my forces to clear more insurgent zones,” Christmas said.

Combat engineers were building a fortified base at the entrance of town for the police, who are expected to arrive Thursday.

Afghan police chosen for the task in Marjah were selected from other regions of the country instead of Helmand province, Marine officials said, in order to avoid handing over day-to-day security to officers who may have tribal or friendship ties to the Taliban.

A day earlier, Marines and Afghan forces moving by land from the north had succeeded in linking up with U.S. units that have faced nearly constant Taliban attack in the four days since they were dropped by helicopter into this insurgent stronghold.

The linkup between the two Marine rifle companies and their Afghan army partners will enable the U.S. to expand its control in Marjah, about 380 miles (610 kilometers) southwest of Kabul.

A top Taliban commander, Mullah Abdul Razaq Akhund, dismissed the offensive as NATO propaganda and said on the group’s Web site that Marjah was militarily insignificant.

Four NATO service members have been killed in the Marjah operation. An American and a Briton were killed on Saturday, while two others whose nationalities were not identified were killed Tuesday. One Afghan soldier also died Tuesday, Afghan officials said.

Marine officials have said that Taliban resistance has started to seem more disorganized than in the first few days of the assault, when small teams of insurgents swarmed around Marine and Afghan army positions firing rifles, machine guns and rocket-propelled grenades.

Troops are encountering less fire from mortars and RPGs than at the start of the assault, suggesting that the insurgents may have depleted some of their reserves or that the heavier weapons have been hit, Ghori said.

Nevertheless, Taliban have not given up. Insurgent snipers hiding in haystacks in poppy fields have exchanged fire with Marines and Afghan troops in recent days as they swept south.

Insurgents tried but failed to shoot down an Osprey aircraft with rocket-propelled grenades as Cobra attack helicopters fired missiles at Taliban positions, including a machine gun bunker.

NATO said it has reinstated use of a high-tech rocket system that it suspended after two rockets hit a house on the outskirts of Marjah on Sunday, killing 12 people, including at least five children.

The military coalition originally said the missiles went hundreds of yards (meters) off target but said Tuesday that it determined that the rockets hit the intended target.

Afghan officials said three Taliban fighters were in the house at the time.

Violence and NATO strikes have continued elsewhere in the country.

In neighboring Kandahar province, four Afghan policemen were killed and four others were wounded when their vehicle struck a roadside bomb on Tuesday, the Afghan Interior Ministry said.

And in the east, NATO said it killed more than a dozen insurgents in an airstrike near the Pakistani border.