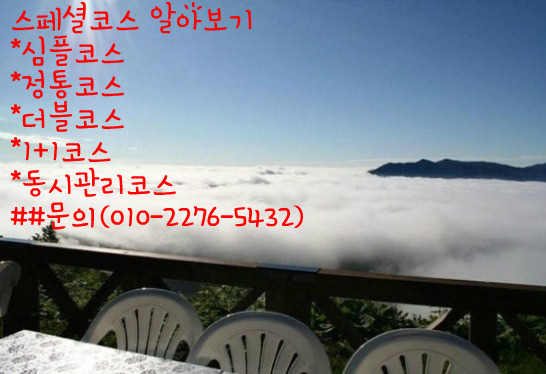 TheShowBuzz.com brings you an exclusive listening party featuring the complete original soundtrack from the movie, with songs by Jibbs, Ashlee Simpson, Lifehouse and more.

In the “Bratz” movie, due out Aug. 3, the dolls come to life as high school girls who vow to keep their friendship together even though their different interests in school are pulling them apart.

In their new school, Carry Nation High, the foursome discovers how difficult to navigate the high school’s social structure, which is based firmly on cliques. They decide that they should take a stand against pressure.