President Obama said Tuesday he would nominate career diplomat Robert Ford to become the United States’ first ambassador to Damascus since 2005, a sign that U.S.-Syrian relations are thawing as Obama enters his second year in power. 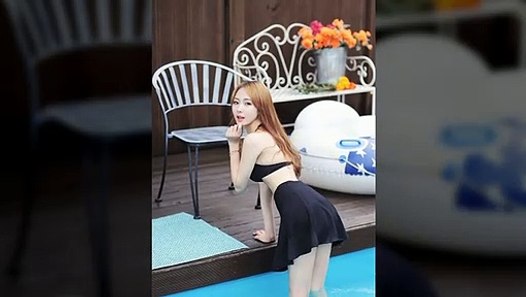 If confirmed by the Senate, Ford would represent the United States’ interests as it moves toward restored diplomatic relations with a nation that borders both Iraq and Israel.

“Ambassador Ford is a highly accomplished diplomat with many years of experience in the Middle East,” White House press secretary Robert Gibbs said. “His appointment represents President Obama’s commitment to use engagement to advance U.S. interests by improving communication with the Syrian government and people.”

Obama has made changing the United States’ image in the Middle East a priority of his first year. He traveled to Cairo to deliver a speech on engaging the Muslim world. He has met with Israeli and Palestinians leaders alike at the White House. An agreement between the two, however, has been elusive.

Seeking regional partners to promote that peace, Obama foreign policy advisers last summer said the United States would fill the Damascus post that has been vacant for years. That announcement was described as an acceleration of Washington’s engagement with the Arab world on the heels of Obama’s trip to Cairo.

Syria remains a key to establishing peace with Israel, which still occupies the strategic Golan Heights, captured from Damascus in the 1967 war. The Syrians want a strong U.S. hand in Mideast peacemaking to regain that territory.

“If confirmed by the Senate, Ambassador Ford will engage the Syrian government on how we can enhance relations, while addressing areas of ongoing concern,” said Gibbs, Obama’s top spokesman.

Ford’s name has been reported for weeks as the likely nominee, and the White House confirmation comes after a flurry of diplomatic visits to Damascus by American officials.

“We talked candidly about the areas in which we disagree, but also identify the areas of common ground on which we can build,” Burns said in a statement after his meeting with the Syrian leader.

“Washington’s decision to send an Ambassador is a clear sign of America’s readiness to improve relations and to collaborate in the pursuit of a just, lasting and comprehensive peace between the Arabs and the Israelis,” he added.

According to a Presidential statement released after the meeting, Assad urged the Obama administration to “adopt policies that push Israel to meet peace requirements.”

The long-tense relations between Syria and 부산중구출장샵 the U.S. started to improve after Obama took office in January last year.

His predecessor, former President George W. Bush, first imposed the sanctions in May 2004, citing Syrian support for terrorism, its pursuit of weapons of mass destruction and other activities including efforts to undermine U.S. operations in Iraq. The economic and diplomatic sanctions were renewed by the Obama administration in May.

The U.S. withdrew its ambassador to Syria in 2005 to protest Syrian actions in neighboring Lebanon. Washington has also criticized Syria and Iran for supporting Islamic militant groups such as the Palestinian Hamas in Gaza and Lebanon’s Hezbollah.

Ford, a fluent Arabic speaker, is currently deputy chief of mission in the Baghdad embassy of the U.S. He was also the ambassador to Algeria from 2006 to 2008.