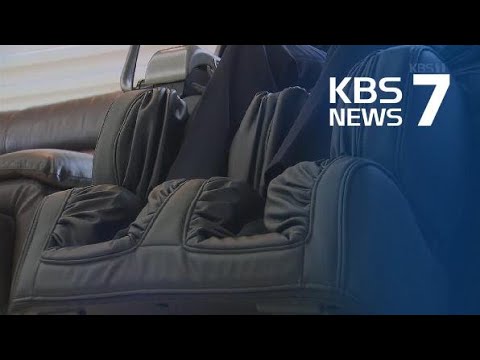 The “Mad Men” actress and the “Saturday Night Live” star separated in May after seven months of marriage, according to reports.

A source told Life & Style magazine, “Fred and Elisabeth separated in May. Fred is currently in Portland, Ore., on the set of his new series “Portlandia.” Elisabeth is in L.A. focusing on her career and spending quiet time with friends.”

The two were spotted “not too long ago” at a restaurant in Los Angeles, according to the report.

“It was late at night,” an eyewitness said. “They were very cozy.”

“I thought, ‘He’s married to Elisabeth Moss,” the source continued. “But now that I heard they split…”

Armisen and Moss got engaged in January 2009 and married in October. It was Moss’ first marriage and Armisen’s second – he was married to singer/songwriter Sally Timms until 2004.