“I mean, Marie Brenner, one of our best writers, did a great piece on him, and she noted in the piece that he had Hitler’s speeches in his office, and he went absolutely ballistic.” Brown says the future president got his revenge at a party a year later: “She suddenly felt something cold and wet in the back of her dress

“I mean, Marie Brenner, one of our best writers, did a great piece on him, and she noted in the piece that he had Hitler’s speeches in his office, and he went absolutely ballistic.” Brown says the future president got his revenge at a party a year later: “She suddenly felt something cold and wet in the back of her dress 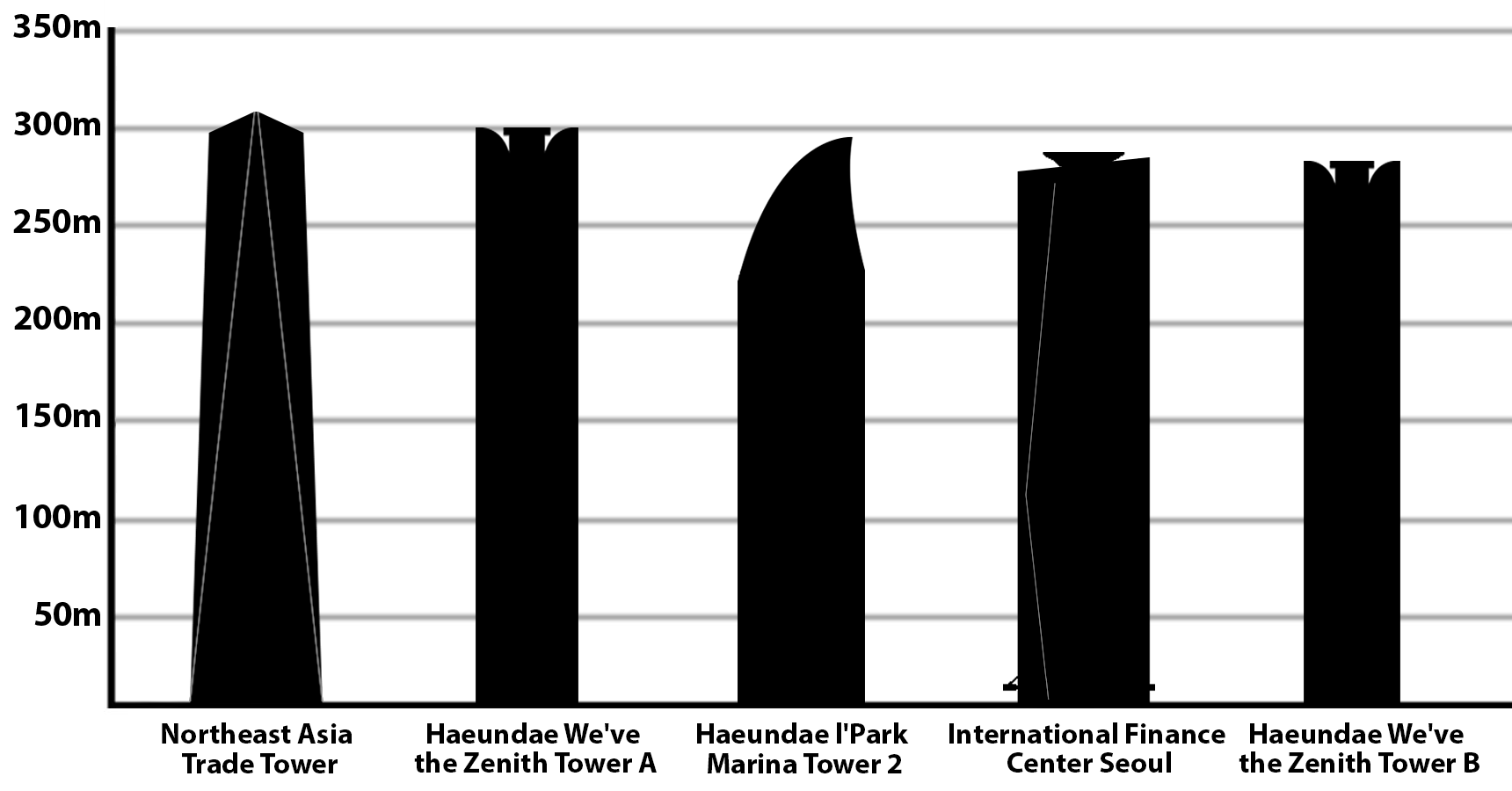 Tina Brown has been the guiding hand behind some of our most provocative magazines. Time now for some questions-and-answers with the legendary editor, talking with Tony Dokoupil:

It rarely happens that a magazine cover can still make waves 25 years after it hit newsstands.

“Demi was totally up for it. I mean, this was very brave of Demi to do, really,” said Tina Brown.

“And the funny thing is, it’s still going on,” Brown said. “I mean, there are stars now who feel the need to do a Demi Moore pregnant shot.”

During the 1980s and ’90s, Brown edited two of the most prestigious and powerful magazines in America — reviving Vanity Fair, and then The New Yorker.

Now the fabled queen of buzz, who burnished the careers of so many cover subjects, is a cover story herself, with a new memoir, “The Vanity Fair Diaries: 1983-1992” (Macmillan).

Brown wrote it all by hand. “It was just, you know, written on planes, written at night, written on the heat of the moment.”

And what a moment it was.

Take March 20, 1985, a photo shoot of President Ronald Reagan and his wife, Nancy.

“It came together really because Harry Benson, the photographer, had a genius idea to bring a boombox to the White House with a cassette in it: Frank Sinatra singing, ‘Nancy With the Laughing Face.’ Nancy says, ‘Honey, let’s dance!’ I mean, it’s as we weren’t there.”

Dokoupil asked, “When you saw that kiss happen, what’s going through your head?”

“Oh my God! Oh my God! We’re turned around the magazine.”

It flew off the newsstands, Brown said.

In those pre-digital years, print magazines were often fat with advertising and bursting with life — but for a time, Vanity Fair was not. “It was a huge snore,” she said. “I bought it and it just slipped from my hand out of sheer boredom.”

When Conde Nast turned to Brown, she was barely 30. She was a genteel daughter of filmmakers whose wit got her kicked out of three British boarding schools.

“I was a kind of wicked describer. I mean, one school I was kicked out for writing my diary, which, you know, was prescient, in which the headmistress discovered that I’d referred to her bosoms as unidentified flying objects.”

Brown dealt in gossip, too … some of it more relevant than ever. “Yeah, I love gossip,” she said. “Gossip’s irresistible. But gossip’s powerful and important, too, because frequently gossip is the first way stories begin. Frequently, gossip’s right.”

She told Dokoupil, “I found him very beguiling, actually. I thought he had a kind of freshness and bravado that made me laugh. But then he got less and less entertaining, to be honest.”

“Because the desire for publicity made him so impossible to deal with,” said Brown. “I mean, Marie Brenner, one of our best writers, did a great piece on him, and she noted in the piece that he had Hitler’s speeches in his office, and he went absolutely ballistic.”

Brown says the future president got his revenge at a party a year later: “She suddenly felt something cold and wet in the back of her dress. As she turned around, she saw Donald Trump progressing across the room and realized that he had emptied wine down her dress.”

And of course, there were the perils of editing while female, such as the Warren Beatty episode: “I’m talking about a cover; he’s talking about, when is my husband next out of town?”

For 35 years, Tina Brown has been married to the author and newspaper editor Sir Harold Evans.

“Tina has an amazing scent for the big story, the next big story, a news nose which is exceptional,” Evans said. Also, “a judge of character; and the ability to translate that character into somebody you feel you know.”

After Vanity Fair, Brown partnered with recently-accused sexual predator Harvey Weinstein on a magazine called Talk. But, she says she never suspected the film producer’s alleged dark side.

Dokoupil asked, “Should you have dug deeper?”

“No, because it wasn’t my business to pry into what he did after hours,” she said. “I had no idea what was going on.”

“Did Harvey Weinstein ever come on to you inappropriately?”

“Never. I think Harvey’s taste was, you know, girls of 21 who were in high-heeled shoes from Hollywood. But you know, it’s a very shocking and disturbing story. And I think it’s been very cathartic indeed to hear the silence broken.”

By the way, Brown’s own story later included an adventure as Dokoupil’s editor at the old Newsweek. He reminded her, “You sent me to the bottom of the Pacific Ocean in a submarine. I went to astronaut training camp. I went …”

“Are you whining, Tony?” she laughed.

These days, all of her big-name editorships have fallen away, replaced by a live conference business … and 전주 마사지 more time for tea at home.

Does she miss it now? “Sometimes,” she said. “I don’t have Vanity Fair or The New Yorker behind me now. But I have a life. I have a reputation. And I can still get things done.”