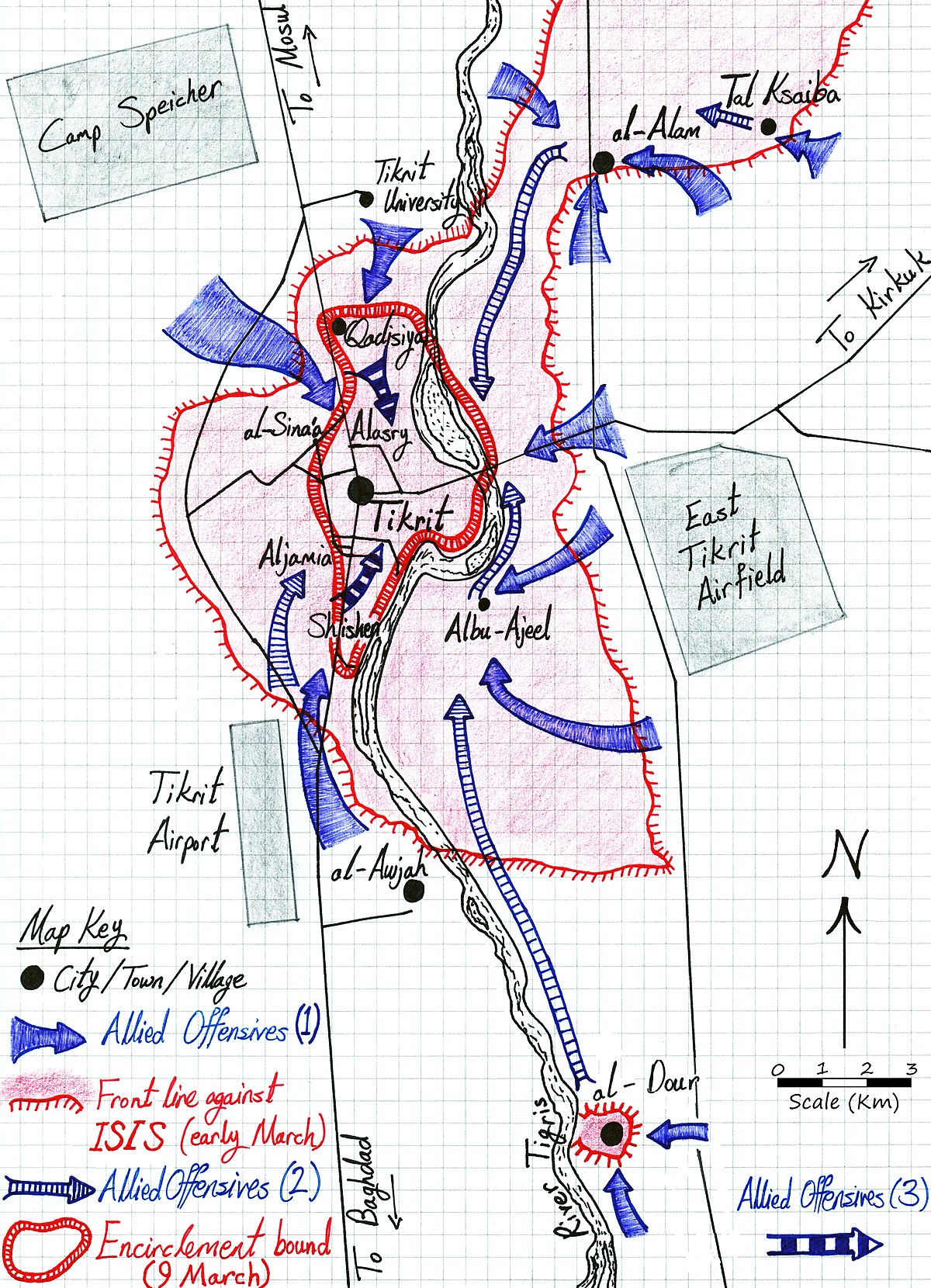 The 14-date tour will open Sept. 29 in Atlantic City, N.J., and wrap up Nov. 2 in Miami. It will be Lopez’s first concert tour. She will perform songs from her Spanish-language album, “Como Ama una Mujer (How a Woman Loves),” which was mainly produced by Anthony.